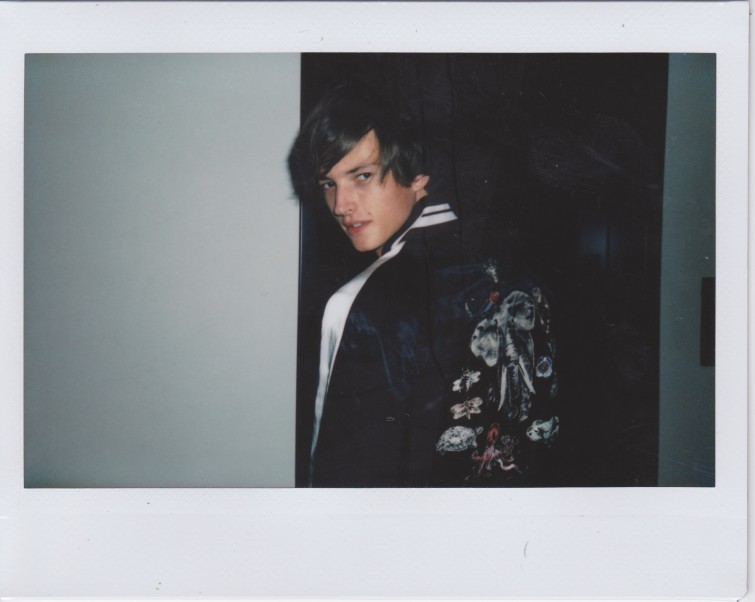 Behind the Scenes with Abel Van Oeveren for Client Magazine

Back in November (2015), during my New York trip, i photographed Abel Van Oeveren at VNY Models for CLIENT #15 (released March 2016). We mostly shot in and around Central Park and it was a pretty cool day! These are some of the polaroids taken by Nathan Best on the day, showing behind the scenes. The team included styling by Lisa Jarvis, and hair & grooming by Kenta Koda. Excited to release the full story in March. 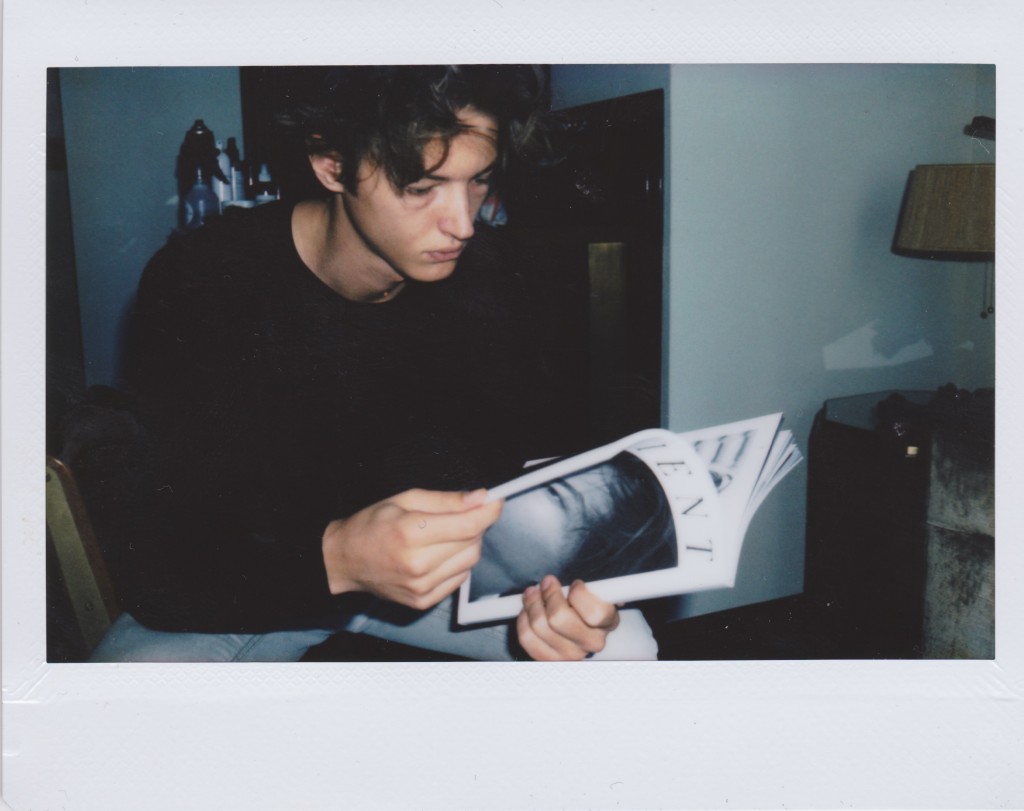 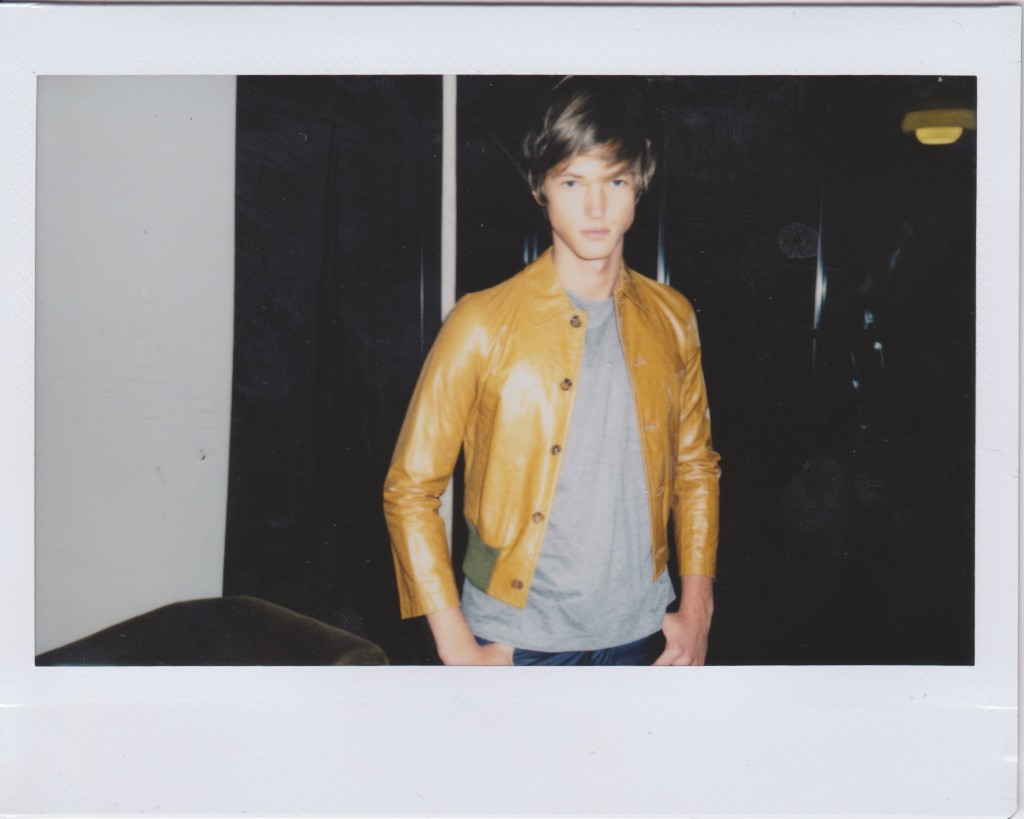 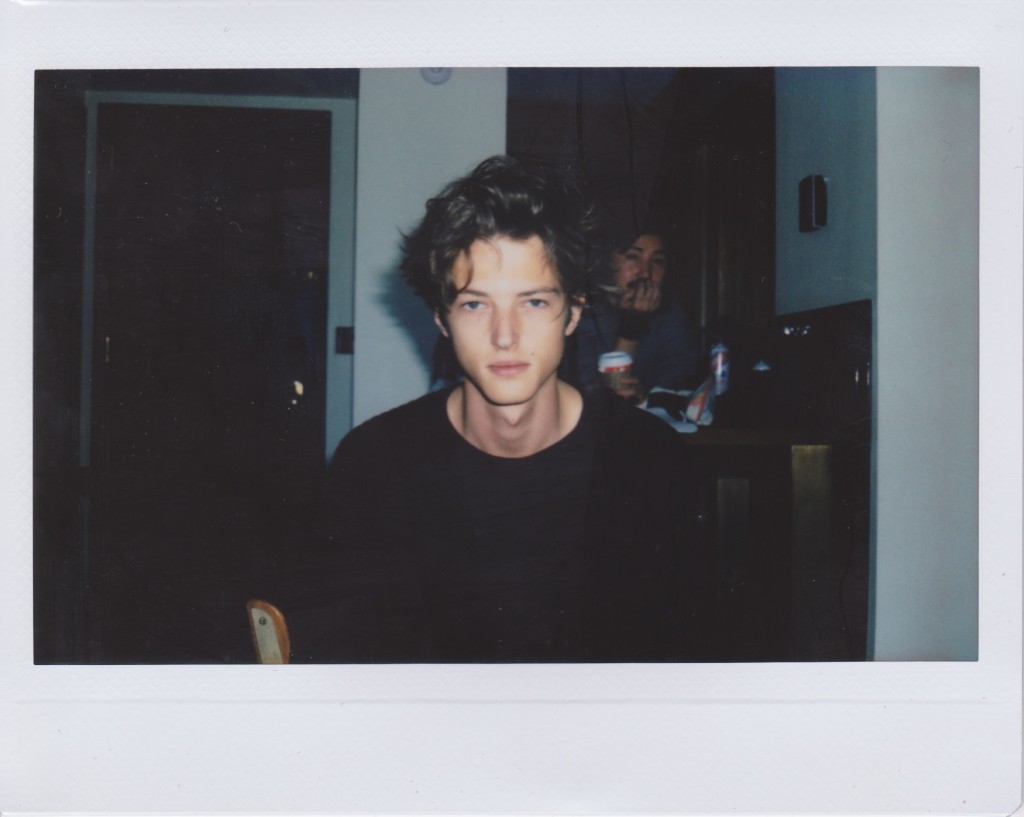 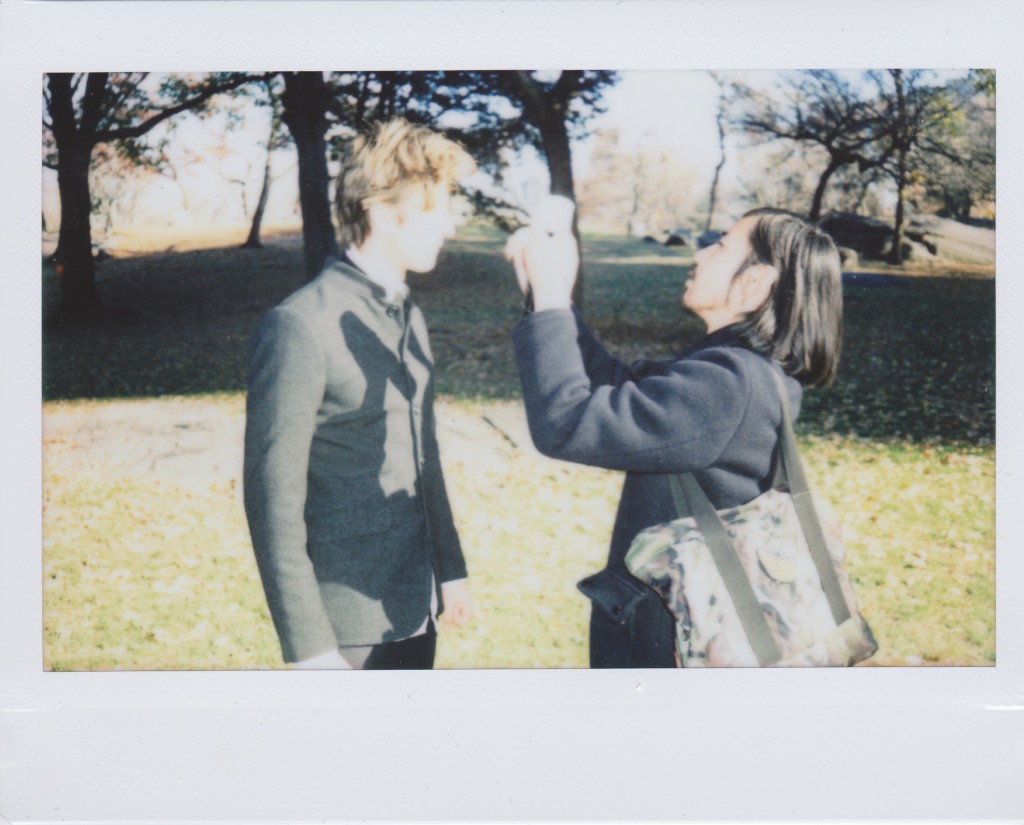 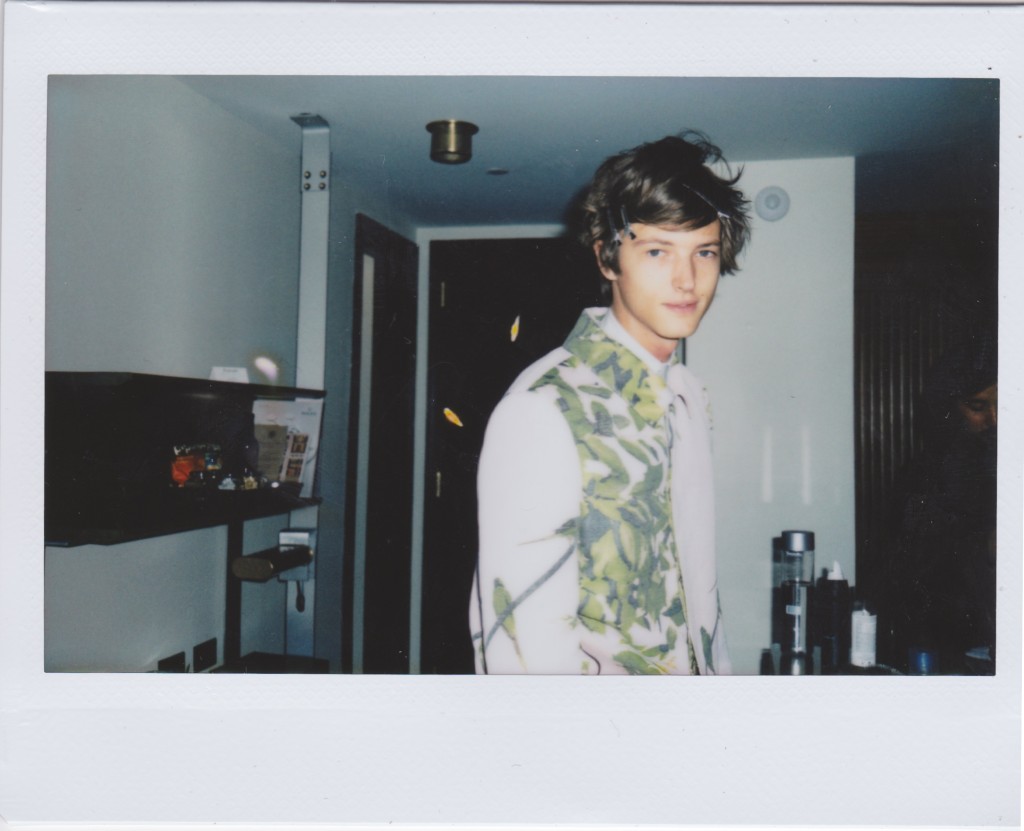 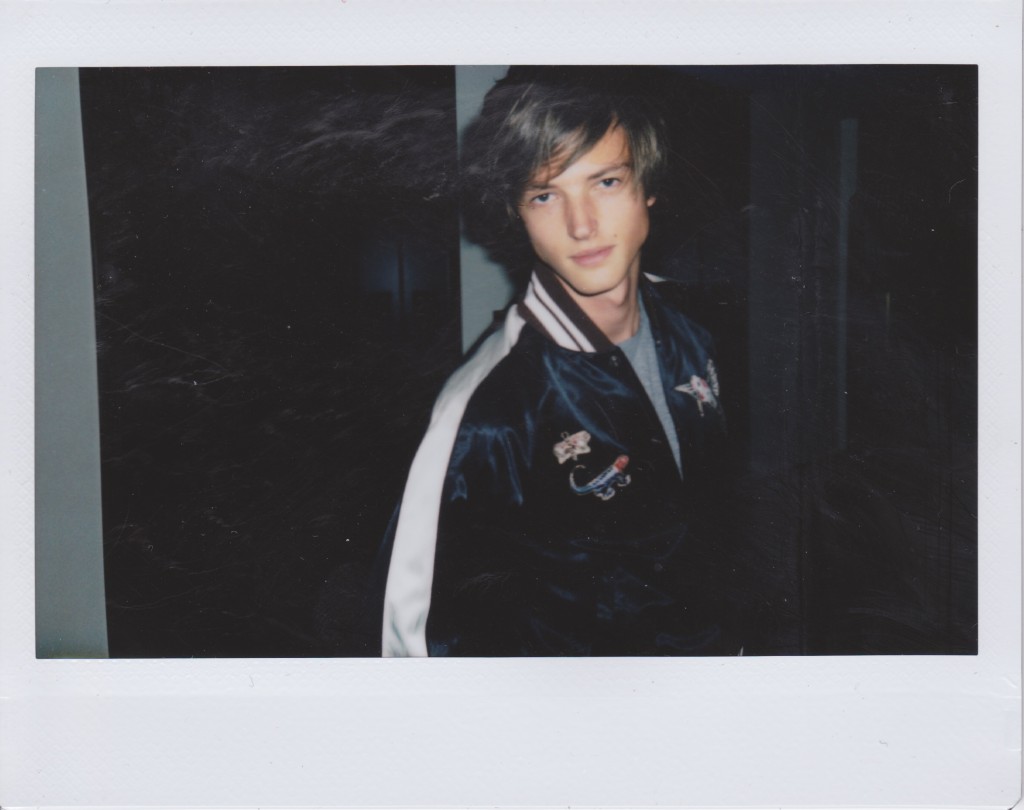