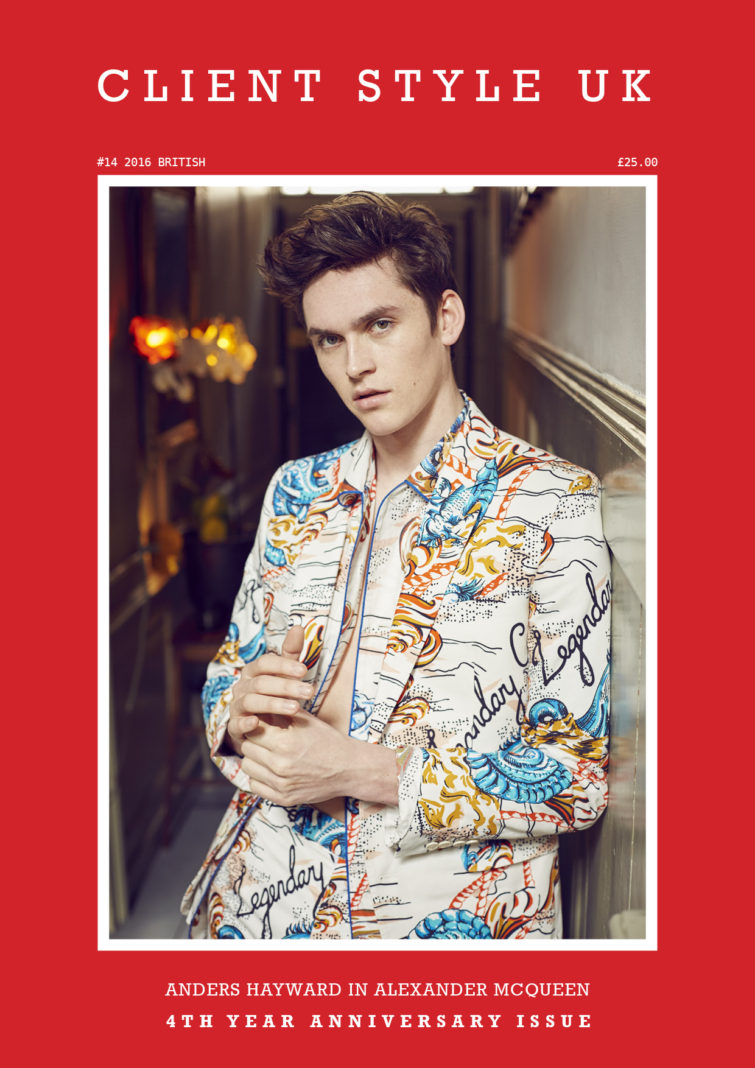 #ClientStyleUK has reached it’s 4th year, which is crazy because i launched it as a 16-page supplement in colour and it’s evolved into a magazine in it’s own right. Similar to CLIENT in style, but in full colour. I’ve just released Issue #14 which i’ve doubled in size to celebrate the 4 years. Talented model & choreographer Anders Hayward at Unsigned Mgmt features on the front and back covers, photographed by Aitor Santomé and styled by Chat Sutatsanee. Anders wears Alexander McQueen & Vivienne Westwood on the covers. Grooming by Moisés Freire by Mön Icon & Graftobian Spain. You can get a copy of the issue in both PRINT & DIGITAL. I appreciate everybody who supports independent print projects. Client & Client Style are printed in England. Published by Ian Cole 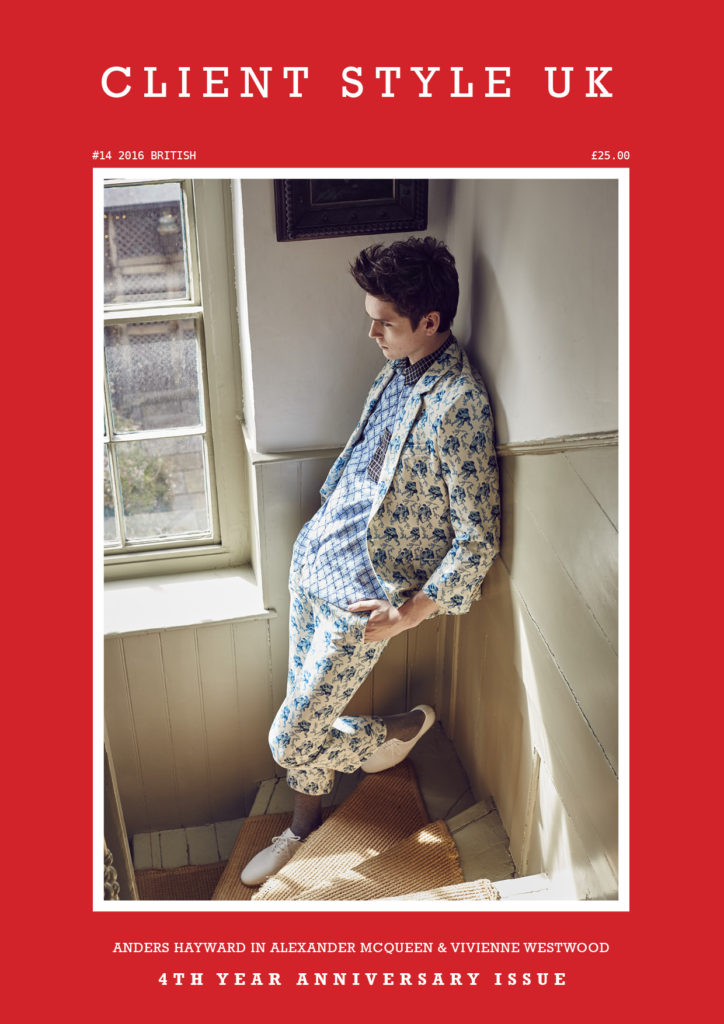